How To Use Zoom

How to use Zoom

Zoom is a free app where you can have a meeting with up to 99 others. In each meeting you can choose to share both audio and video. If you are shy or just having a bad hair day then you can just use the audio part of it.

It’s very simple.  And you can use Zoom on practically any device e.g. PC, Mac, Android or Apple Iphone, Tablet or Ipad.   You can even join a zoom meeting using your landline or the phone part of your mobile, although obviously you’ll only be able to use audio. More about just using a phone later on.

If you’ve got a PC then just before the time of the meeting simply click on the link sent to you and it will either launch Zoom, or if you haven’t got it installed then it will download it to your computer beforehand. It takes a couple of minutes to install and after you enter some first-time details, like agreeing to the Terms and Conditions, it’ll open you in the meeting.

On Android or iOS, it’s best if you pre-install the Zoom app from the Playstore or Apple Store. Again, by clicking on the supplied meeting link it will launch the app and give you access to the meeting.

The different apps have all got slightly different buttons that you may have to press to join the meeting but its’ all straightforward and you should get into the meeting. I’ve written the remainder from the viewpoint of using a PC. The other platforms are broadly similar and have the same basic concepts.

Once you are at the meeting you’ll usually be taken in to a holding area or Waiting Room. Here the meeting host will notice your arrival and admit you, but occasionally they don’t notice and you are just left waiting. This happens to sighted and VI people alike, but be patient, you’ll eventually get admitted. The host can set the meeting up to automatically admit you which means you don’t have to go into the Waiting Room. We’ll do this for the forthcoming Exercise Classes.

Once admitted there is a short delay whilst the audio connection is established and a few seconds afterwards the video part kicks in.

Everyone within the meeting will notice your arrival and say Hi. It is as simple as that!

In terms of what is seen on the screen, the current speaker is shown in the largest window and the other attendees in smaller images around. This is known as Speaker View and is the default view. This is probably the best setting for the VI’s who can see something. The alternative, Gallery View, is where everyone is displayed in equal sized but smaller images..

There are other various settings to make things more complicated but you don’t have to go anywhere near them. Buttons exist to switch your camera off, switch your microphone off, share the contents of another window on your computer and even clap or raise a hand. The latter are more useful when people have their microphone switched off but still want to get the meeting hosts attention. It’s probably worth exploring these and other things at a later date.

One useful tip is to not to talk at the same time as anyone else. Just like in any other meeting the more people talking at once the more chaotic it becomes.

Normally a zoom meeting lasts up to 15, 30, 45 or 60 minutes. You can have longer meetings if you pay for the app but sometimes Zoom automatically gives you a free time extension when you are approaching the scheduled end.

At the end you can choose to click the Leave button or the host can end the meeting for everyone. I’m not sure whether the app automatically closes or you have to exit it manually, but it’s not difficult to get out and finish.

Zoom from a landline or mobile phone – without internet or an App.

It is possible to join a Zoom meeting using any type of phone and without internet. This means you can join anywhere where you can get phone reception. The downside is you will have to pay for the call or use some of your free minutes in your phone.

When supplied with the details of a Zoom meeting you can dial the phone number and just follow the instructions. There are a lot of numbers to enter and you do not have much time to enter the information so it’s a bit awkward. I wouldn’t recommend this method but it can be used if someone is desperate to join.

If you have an Apple Iphone you can make use of the One Tap Mobile facility to make it easier. The single click should allow you to join a meeting.

Once in, you just become a participant in the normal way except that the other members can’t see you.

Generally, it is worth using the full app and sharing your video as your sighted friends and family really do want to see you.

For the forthcoming Exercise Sessions we want to minimise the amount of information we send out for each session. Please get in touch beforehand if you want to use this method.

Well, that’s how it is meant to work and usually does. However, sometimes the technology doesn’t quite work. Most of the problems seem to occur around the video not working but occasionally problems do occur in the audio. If you are stuck and don’t know what to do, its best closing down the Zoom app and re-trying from scratch. If you get completely stuck then just get in touch (probably by email!) and I’ll try to help you further. Similarly, if you want a one to one session to try it out then also get in touch. 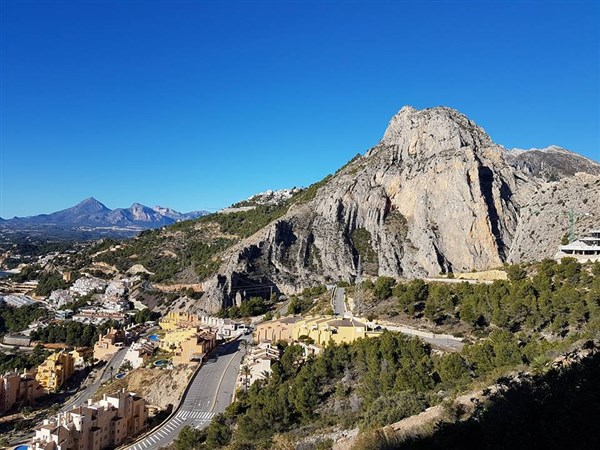